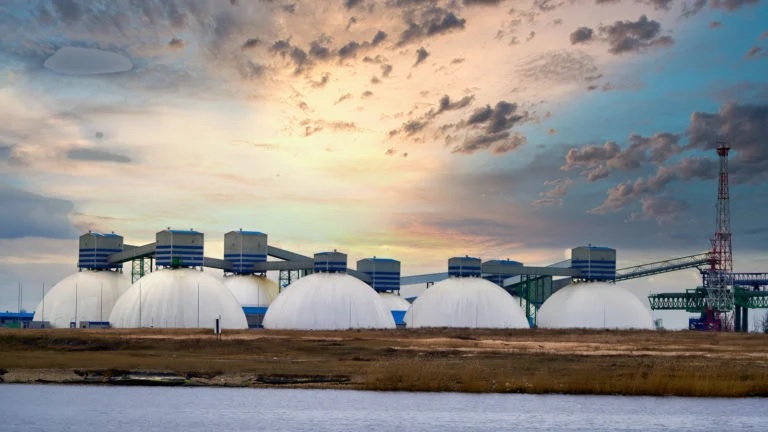 The reality remains that the combination of domestic demand and a worsening geopolitical framework bode well for the best natural gas stocks to buy now. Fundamentally, most eyes are focused on Russia’s invasion of Ukraine and its associated events. Outraged at the brazen military action, the U.S. and its Western allies imposed sanctions on Russia. The Kremlin, in turn, upped the ante recently, choking off critical supplies to Europe. In turn, the region may face an energy crisis.

However, Europe isn’t the only region suffering. In 2021, natural gas represented the largest source (about 38%) of U.S. electricity generation. Moreover, with the intense heat waves that the country suffered this year, electricity consumption skyrocketed. This bodes well for the best natural gas stocks to buy.

Get This Free Report 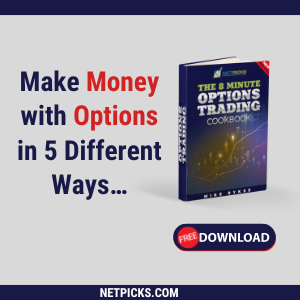